The Value of Adoption to Young Lives

Downey Side helps families in New York and New Jersey adopt children from across the United States. Our focus is on distinct groups of children: older children (7-17), children of color, physically and emotionally challenged children and sibling groups. 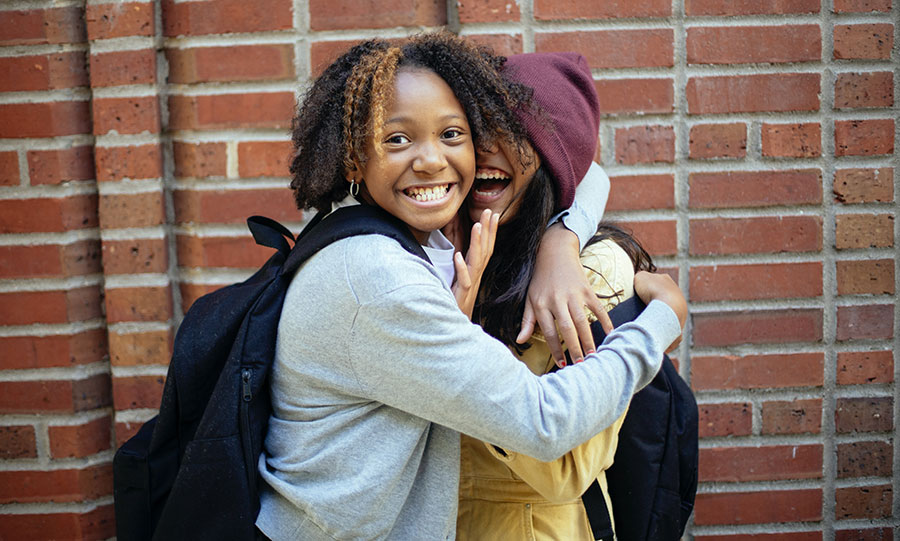 There is plenty of confusing information surrounding adoption. We help you by demystifying the process, then preparing and certifying you and your family for adoption. We’ll introduce you to people who have been there—your most important source of knowledge.

Then we help you to search for children and facilitate your eventual family unification. We do not leave you ‘orphaned’ but stick with you throughout.

To augment the small amount, we receive from the contracting state or county, we charge a fee: $5,000 for a single-parent family and $7,000 for a two-parent family. (We are happy to discuss flexible payment arrangements.) Adoption requires teamwork and we are pleased to be part of your team. 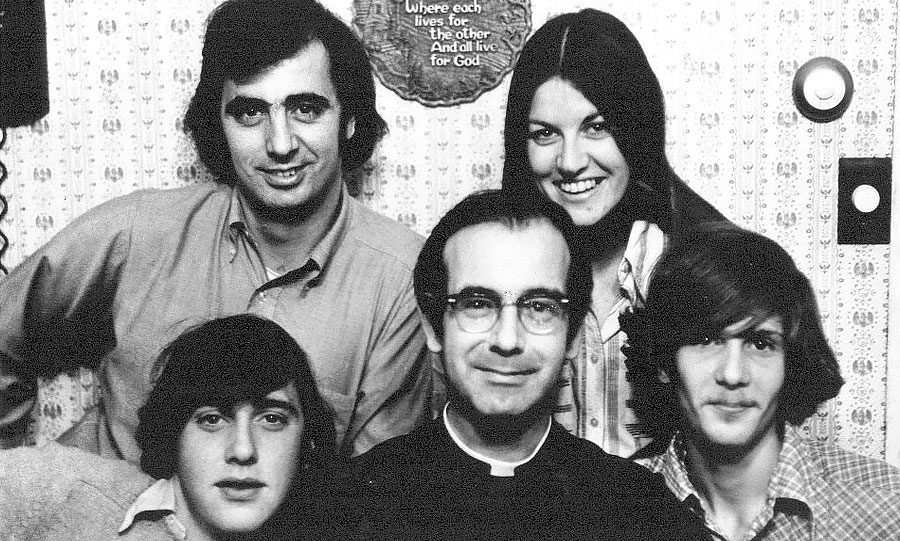 Founded by Father Paul Engel ofm Cap. in 1967, in Springfield Mass, Downey Side was conceived and continues to operate under the belief that children thrive when they can be raised in loving, permanent homes. His sister, Elizabeth Engel O.P. has been ably running the agency since his recent retirement. The agency has always focused on older children and those whose challenges make their path to adoption more difficult. Our advocacy and action have helped place over 1500 children into successful long-term family relationships.

Br. Terry Taffe first joined Downey Side in 1977, working alongside founder Father Paul Engel and remaining with the agency until 2013. After engagements with two large child welfare institutions in New York, he has rejoined Downey Side in 2021 in the role of executive director. A member of the Capuchin Franciscan order, Br. Terry received his master’s degree in social work in 2010 and wrote his theology master’s thesis about the foster care system. Despite the daily heartbreaks of encountering homeless children, he remains optimistic and profoundly grateful to continually witness the miracle of loving families creating permanent and embracing homes. 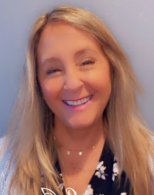 Dawn is on a mission- she wants ALL children to have a family to call their own. She was introduced to this mission by Fr. Paul Engel OFM Cap., the agency founder – and by one of her sons- who is an expert in Foster Care because he was in Foster Care before the Rusinko’s
adopted him. He came from a tough place, and his experience, shared liberally with Dawn and her family; has taught them all a great deal about the effects of pain in our lives. More, however, the family learned about resilience. “I am simply amazed at our kid’s ability to bounce back, and they teach me that I too can overcome the setbacks and obstacles I face. They also teach us not to take our family for granted.”

Dawn and her husband raised their three children on the Jersey Shore, and Dawn is happily a grandmother to three (with one on the way at writing….).  I am excited to work in Downey Side; because it is an expression of the Franciscan spirit, which is extremely important to me. St. Francis of Assisi is a hero of mine because he saw the beauty in each one of us. He embraced lepers and made friends with Sultan al-Malek al-Kamil, at a time when so many were at war with the Muslim community. I believe he would be delighted with Downey Side.”

Kimberly joined Downey Side in 2006. Kim oversees ongoing financial operations, licensing, communication and administration. Kimberly learned about Downey Side through a wanted ad in the NY Times newspaper. She was impressed with Downey Side’s Mission of finding homes for homeless children and wanted to be a part of the wonderful organization.

Kim also assists with the digital transformation of the agency and she holds degrees in Technology and Art & Advertising Design. 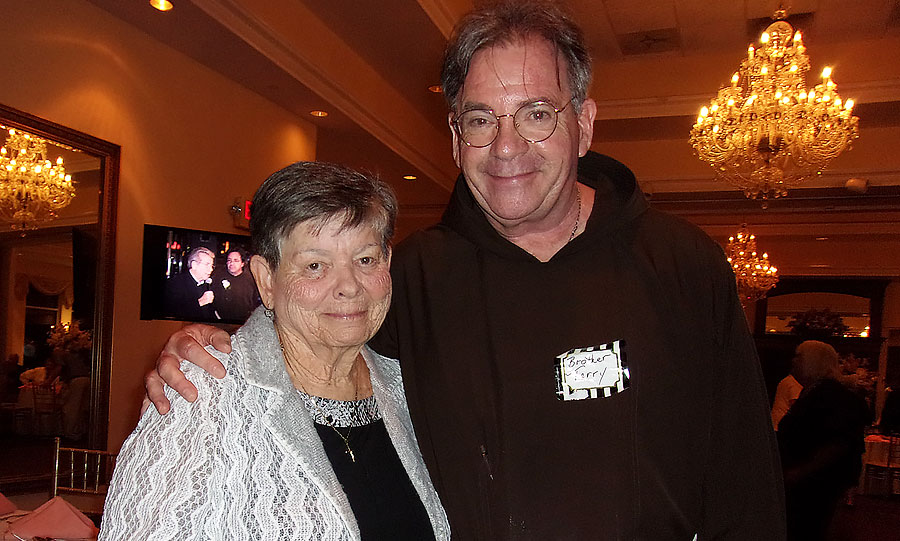 Text goes here. Can include links to outside resources or other content. TBD

Learn more about the adoption process and where Downey Side can help you navigate the challenges inherent in this rewarding process.